Triode Corporation Ltd. is a specialized producer of audiophile tube amplifiers. Their headquarters was established in Koshigaya-shi, Saitama Japan by Mr. Jun-ichi Yamazaki. Their VP-300BD amp won awards in 1997. It was changed into the new version in 2003, and still a current model. Their lineup was also expanded and the power amplifier which used the popular 300B direct heated tubes was developed.As their product line expanded, they became know for the high quality construction and beautiful finish of their models, as well as their characteristic high gloss red finish. One of the great bargains in high end audio.

Displaying 1 to 7 (of 7 products)
Featured 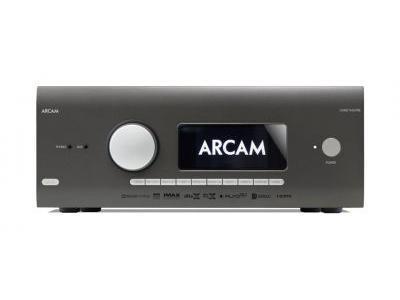 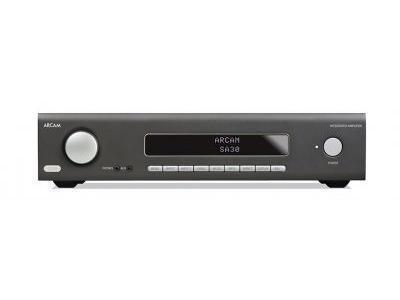 In operation since 1995, Audiophile Zone is your local high end audio store for the central coast. Originally started as a retail site, Audiophile Zone became the repair center for many of high end audio's most popular brands, including Creek, E.A.R., Jolida, Music Hall, Shanling, and more. Visit our new location in Los Osos, and listen to what we consider the best values in high end audio. We know our components inside and out!